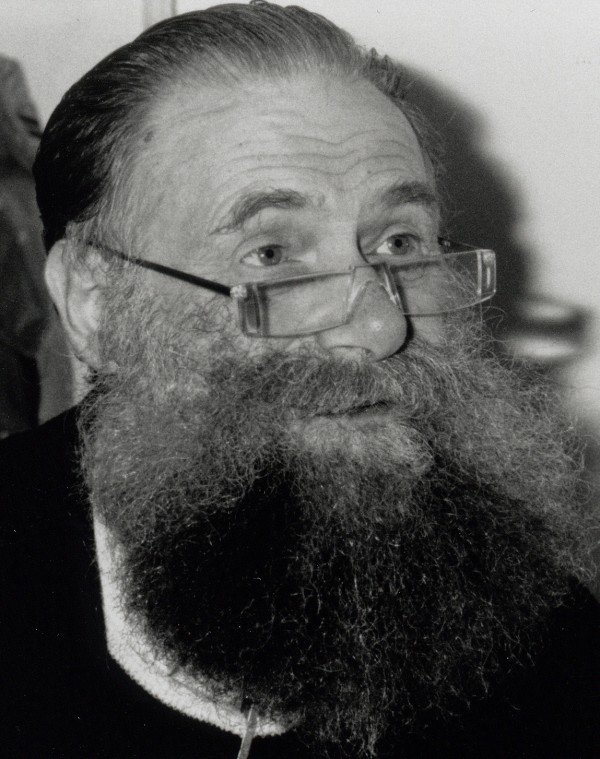 Birth date: 1928-06-24
Yvan Delporte was born in Brussels on 24 June 1928, and started working for Éditions Dupuis as a re-toucher shortly after the Liberation.

After working in virtually all areas in the studio, in 1955, he became responsible for illustrating Spirou magazine and performed the role of editor in chief until 1968, though without receiving an official title. His reign there was marked by many innovations, including mini-series, a number of special editions and extraordinary gadgets, the creation of many series that have since became famous and the influx of the best illustrators and scriptwriters in Belgium, who all formed a joyful group of friends.

He was an inventive and eccentric man always lying in wait for the technical challenge that would be “impossible” to realise. He unobtrusively wrote or helped to write the scripts with some of the weekly’s main cartoonists: Eddy Paape (“Jean Valhardi”), René Hausman (“Saki”), Gérald Forton (“Alain Cardan”), Peyo (“Les Schtroumpfs” and “Benoît Brisefer”), Jidéhem (“Starter”), Roba (“La Ribambelle”), Berck (“Mulligan”), Will (“Isabelle”, with Macherot and Franquin), Frédéric Jannin (“Arnest Ringard”, with Franquin) and Carine de Brabanter (“Les Puzzoletti”), etc.

He became self employed and worked for the Mickey magazine (“Onkr” with Ténas and “Les Zingari” for Follet), the Dutch weekly Pep (“Alfred l’Orphelin” with Bretécher, “Anna Tommy” for Peter De Smet, “Llewelyn Flint” for Peter Van Straaten) and the magazine Super-As (“Colin Colas” with Ryssack). He collaborated in the animated cartoon of the “Schtroumpfs”, created by Peyo and the “Tifous” animated cartoon with their creator Franquin.

In 1977, he illustrated thirty issues of Le Trombone Illustré, a supplement inside Spirou magazine, which aimed at being a real magazine, attracting many stars of the cartoon world in short but amazing productions.

Singer in a group of musicians/illlustrators, an organiser of exhibitions and strange events, still an episodic contributor to Spirou and on Peyo Studio productions, Yvan Delporte remains extremely active despite his venerable age. 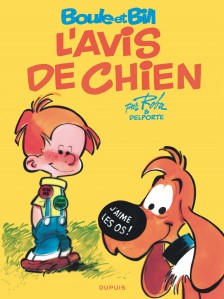 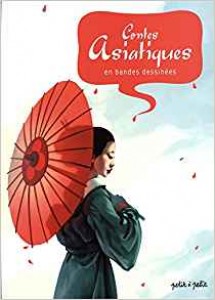 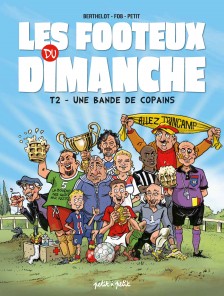 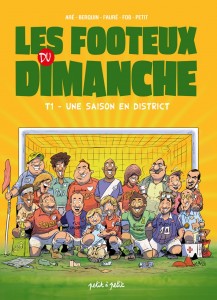 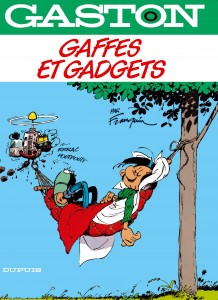 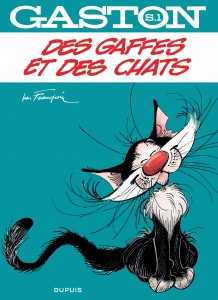 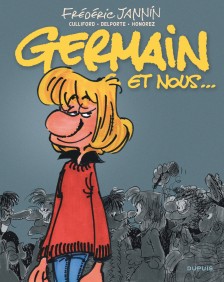 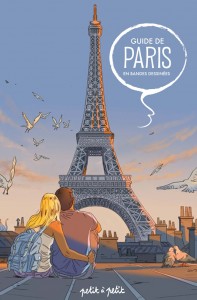 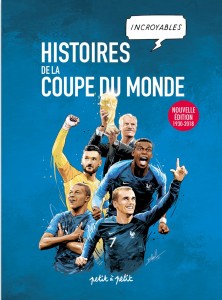 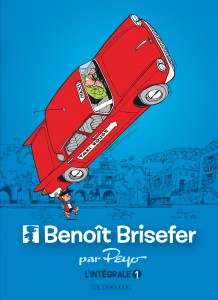 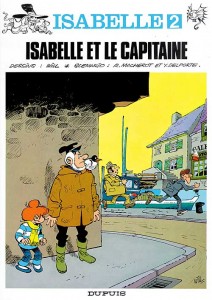 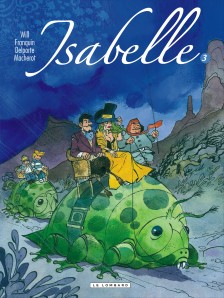 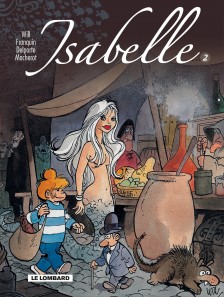 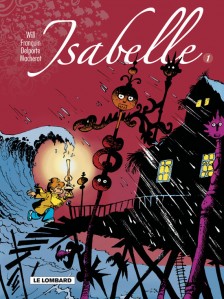 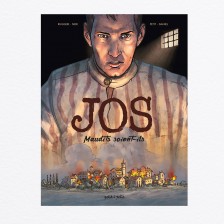 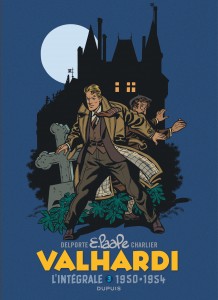