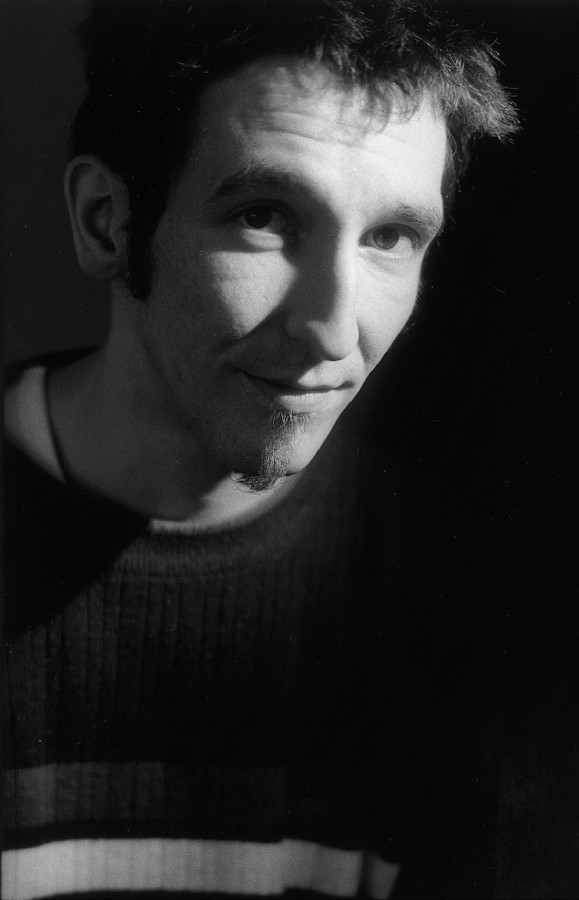 Birth date: 1971-08-11
Born in Paris in 1971, Ralph Meyer was very young when he first started to cultivate his taste for drawing and stories. When the time came to think about what to do with his life, it seemed natural to choose comic books. As an insatiable young reader, he enjoyed the slapstick humor of “Gaston” and the adventures of “Blake and Mortimer” just as much as the existential problems of tight-clad superheroes populating the “Strange” comics monthly. His discovery of the work of Giraud (aka Moebius) during his adolescence would later have a considerable influence on his own work.
At 20, he left Paris and moved to Belgium to take illustration classes at the Saint-Luc Institute in Liège. When he finished his three-year course, he began approaching publishers with various different projects, but to no avail. In 1996, he decided to present his work to writer Philippe Tome. Tome offered Meyer a particularly sinister plot to work with. A year later, they released the first volume of the “Berceuse Assassine” trilogy (1997 Dargaud, 2016 Europe Comics, “Lethal Lullaby”).
In the meantime, he founded with a few other authors the “Parfois j’ai dur” workshop. This was where he produced “Des Lendemains sans nuages” (Le Lombard; “Clear Blue Tomorrows,” Cinebook) which he co-illustrated with Bruno Gazzotti, with Fabien Vehlmann writing the script. Next up, still with Vehlmann, he started the sci-fi series “IAN” (Dargaud; Cinebook in English) which narrates the adventures of a being of artificial intelligence, complete with human skin and nerves. In 2008, he and Xavier Dorison released the first volume of the “XIII Mystery” collection (Dargaud, Cinebook in English), for which he was awarded the Brussels ‘St. Michel’ prize for illustration. 2010 saw quite the graphic turnaround for Meyer, with “Page Noire,” a one-shot scripted by Denis Lapière and Frank Giroud. In 2012, he and Xavier Dorison teamed up once again for the Nordic landscapes of the “Asgard” diptych, soon followed by a third collaboration on the on-going series “Undertaker,” which continues to enjoy unprecedented success (2016, Europe Comics).
Ralph Meyer lives in Liège with his family and his cat Microbe.
By the same creator...
Dargaud Benelux 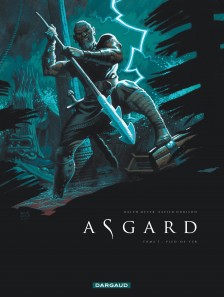 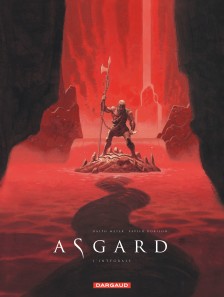 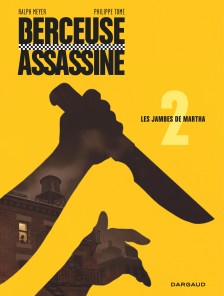 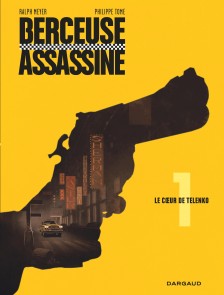 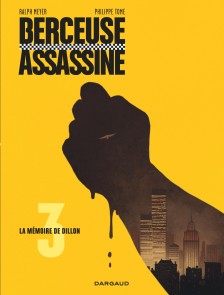 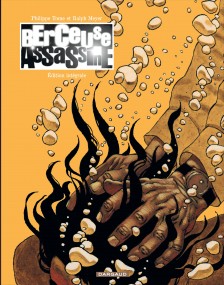 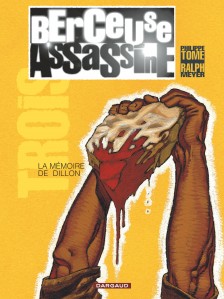 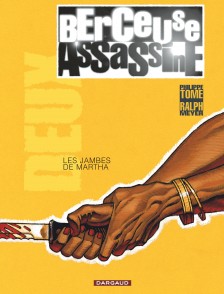 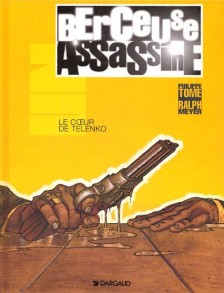 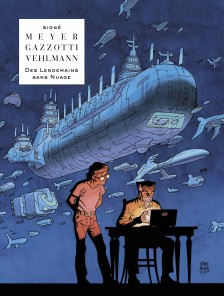 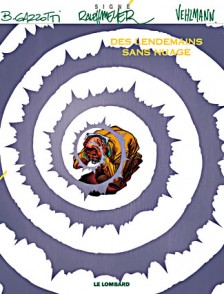 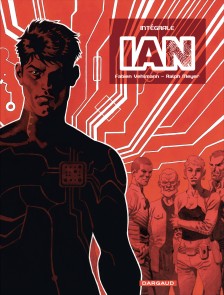 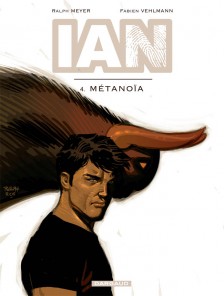 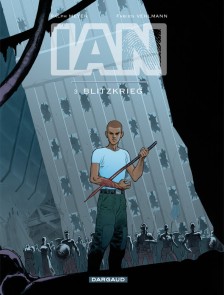 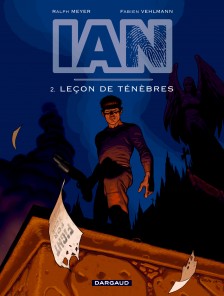 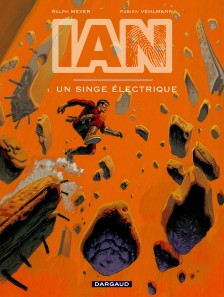 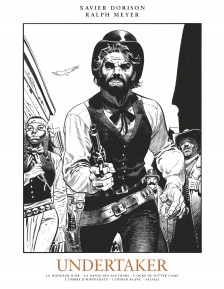 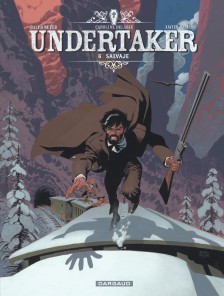 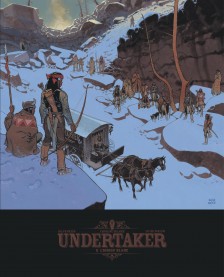 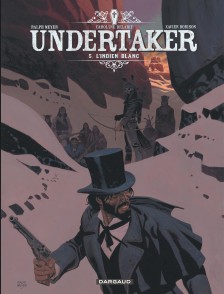 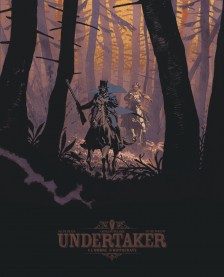 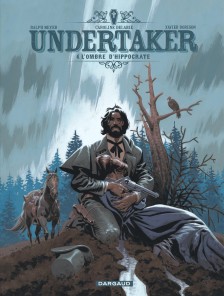 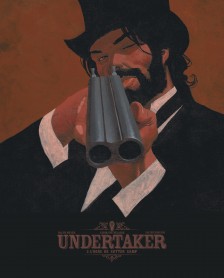 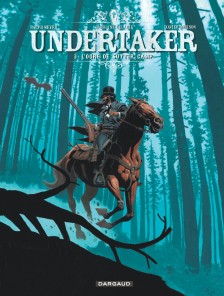 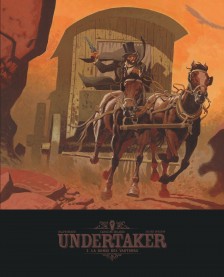 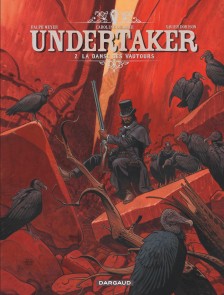 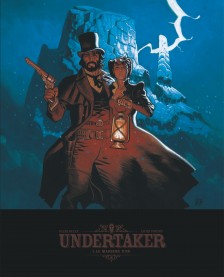 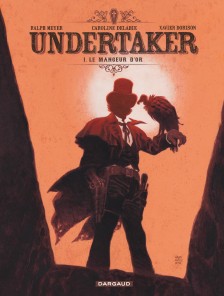 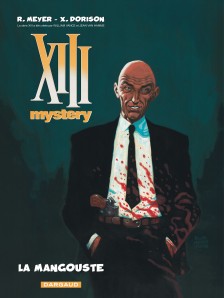