Birth date: 1949-10-31
Born on 31 October 1949 in Christchurch, New Zealand, Colin Wilson finds a job as a graphic artist with New Zealand television after completing his fine arts course at the local university.

He also specialises in photographing car races and works as a freelance illustrator, producing his own fanzine, STRIPS.

Having moved to London in 1980, he works on the “Judge Dredd” series and “Rogue Trooper” for 2000 A.D. magazine before deciding to take up residence in France, where Glénat publishes his post atomic S.F. cycle “Dans l’ombre du soleil”.

Jean-Michel Charlier and Jean Giraud notice his robust realistic and classical style of drawing and ask him to continue “La Jeunesse de Blueberry” in long sagas, a theme that until then had been briefly published as complete short story trailers by the quarterly magazine PILOTE POCKET.

Again with Corteggiani, Wilson also launches a western series in 1992 (“Thunderhawks”) for the Yugoslav agency Strip Art Features before turning the drawing work over to Michel Suro. After that he devotes his time primarily to the adventures of young Blueberry, sometimes taking on other exceptional adventures on horseback, such as a “Tex Willer” cowboy story for the Italian publisher Bonelli in 1999. 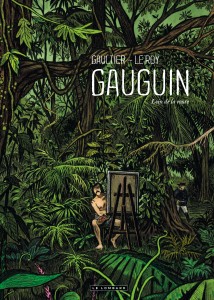 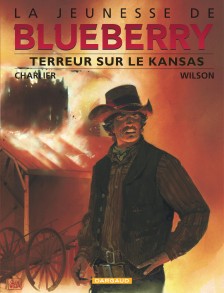 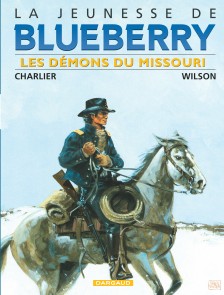 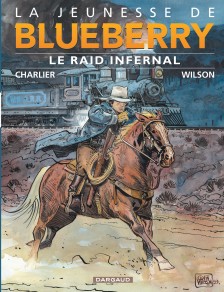 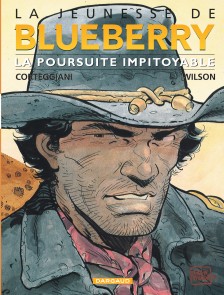 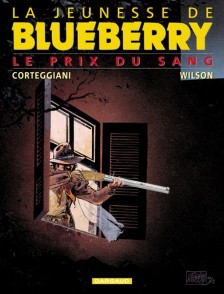 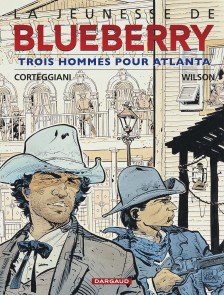 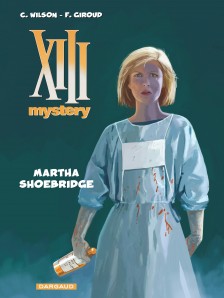