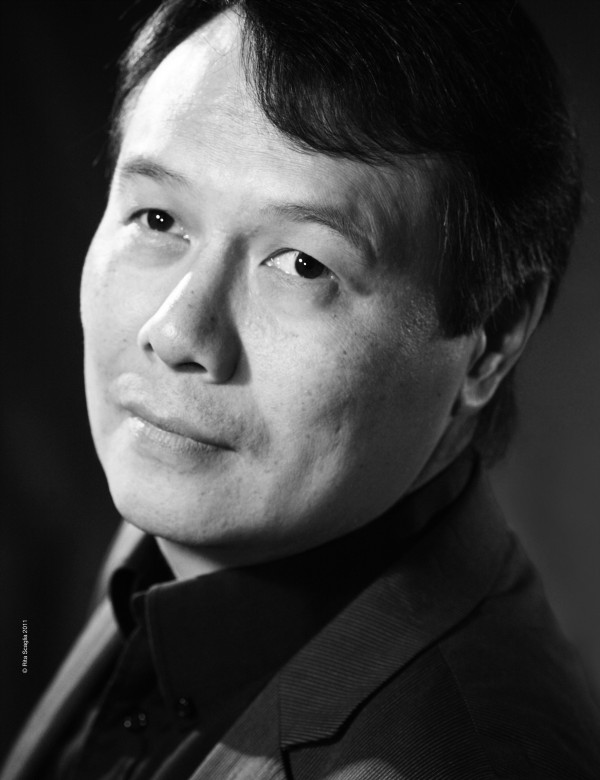 Birth date: 1962-03-05
Olivier TaDuc was born in Perreux-sur-Marne on March 5th, 1962. He is a Frenchman of Vietnamese origin, which explains the central capital in his name.
He started off studying medicine but changed before long to a fine arts curriculum, and soon met Dieter, who wrote several scripts for him for complete stories with the magazine Triolo (‘La Forêt de Nouhaud,’ starting in 1986). Another of his earliest works was ‘La Légende du porteur d’eau’ (1987), commissioned by the Syndicat des Eaux de France.
Collaborating with Dieter, he then began work on the historical saga ‘Sark,’ with publisher Glénat. His next work was then for Delcourt, where he completed the three final volumes of ‘Les Voyages de Takuan,’ written by Serge Le Tendre.
Le Tendre, attracted by this artist with an increasingly original style and who manages to produce an album every year, suggested they create a series together on a theme of his choice. TaDuc expressed a wish to combine his two preferred subjects, westerns and martial arts, which led to the idea of developing a Chinese character who participates in the conquest of the American West, revealing several of the less-than-glorious aspects of the time.
Having researched the subject of Chinese immigrants in California, Le Tendre’s enthusiasm grew for this subject that was so full of dramatic elements that had hardly ever been used before. The first ‘Chinaman’ adventure appeared in 1997 with Humanoïdes Associés. A bit out of place in this publisher’s futuristic magazine, the fifth title of this remarkable historical recreation was passed to Dupuis in 2001 along with the four preceding titles and all of the volumes still to come (the series was re-released in English in 2017 by Europe Comics).
In 2013, the pair of authors then joined forces once more to create the series ‘Griffe blanche’ (Dargaud; ‘White Claw,’ Europe Comics 2018), a fantasy adventure trilogy.
TaDuc has developed a style that has established him as one of the great realistic masters alongside Jijé, Giraud, and Hermann. He has given us a new perspective on life in the Far West, portraying the daily struggle of the common people who lived the legend.
By the same creator...
Dupuis 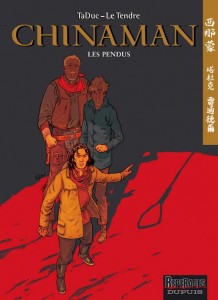 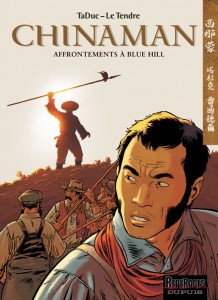 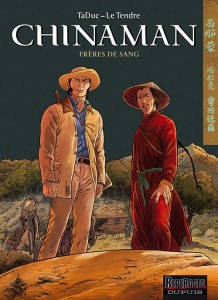 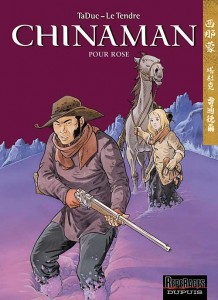 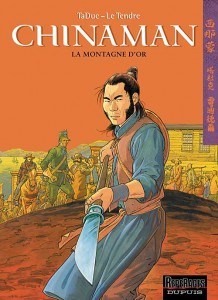 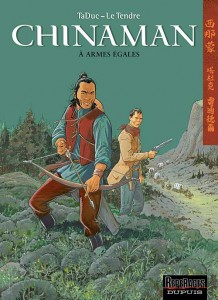