Birth date:
French-Canadian artist and author Mikaël has been involved in the comics scene since 2001. Self-taught, he has published numerous titles for younger readers as writer, illustrator, and colorist. He has also illustrated many children’s books, with a very recognizable graphic style, full of color and nuance.
In 2010 Mikaël received special mention in France for the Prix d’Ouessant in the youth category for “Félice et le flamboyant bleu” (published by PLB), and twice won the Grand Prix of the city of Quebec for volumes two and three of his series “Promise” with publisher Glénat (2015-2016).
Since 2006, Mikaël has also been working on stories geared toward adult readers, with more realistic artwork, both solo and in tandem with other authors and artists. In this vein, publisher Dargaud in 2017 published volume one of the remarkable “Giant,” a two-part series that takes place in New York in the 1930s (published in English by Europe Comics), with part two being released in 2018.
By the same creator...
Dargaud Benelux 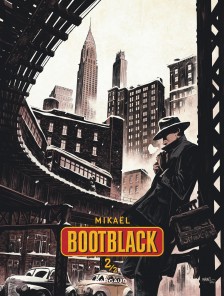 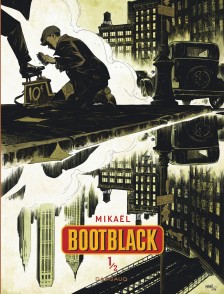 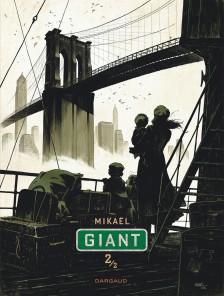 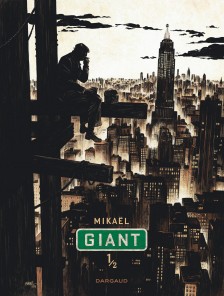 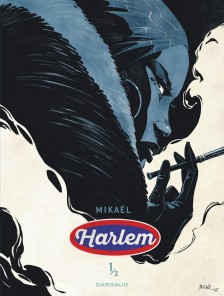